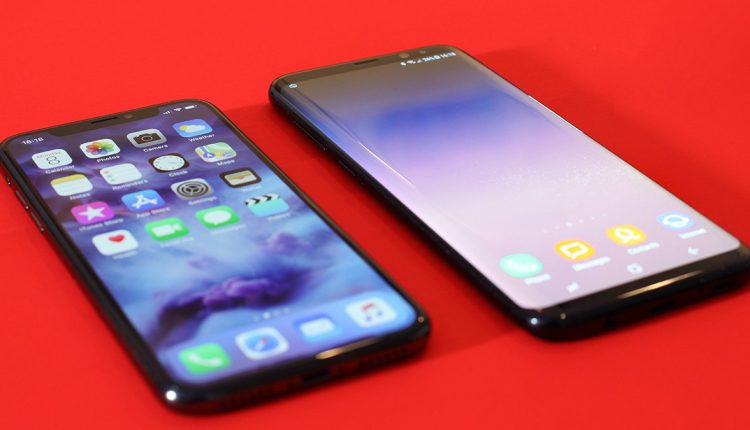 Looking For A New Smartphone? Check These Tips!

Technology is changing faster than ever, and if you are someone who chases new tech, you must consider replacing your mobile at least once in a couple of years. In case you want to know more on what new mobiles have launched or reviews of the latest models, you can head to websites like e-mobilguide.dk. In this post, we are sharing the basic things that matter in selecting a new smartphone.

This is a long battle, and there are loyalists on both sides. iOS is comparatively easier to use, or that’s what most users believe, but budget is a matter of concern, you should definitely consider Android as an option. Android devices are easy to afford and there are literally dozens of choices from almost every brand. 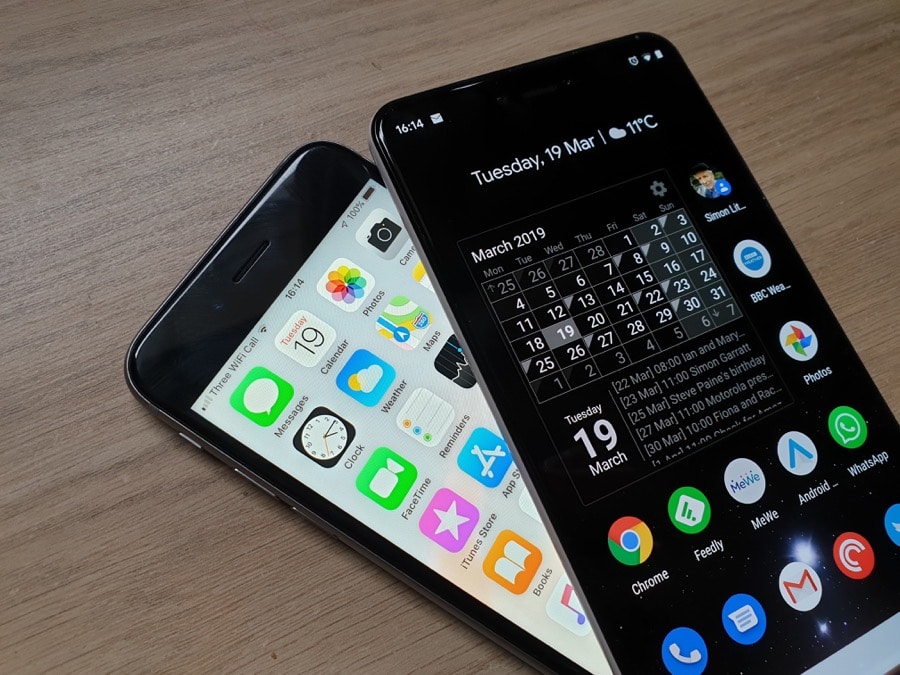 Every person’s budget for a smartphone can be different. For basic Android phones, you would be paying as low as $200, while the expensive iOS models can cost way over $1,000. It really depends on what you want to spend on, but keep in mind that replacement is an eventuality and it may not be too far.

Ideally, a screen size of 5.5 or less is considered to be ideal for one-hand use. Bigger screens are often more preferred for gaming, videos and for taking notes. Some of the better smartphones have extensive aspect ratios, so check for that. The display quality does matter, and if the budget permits, check for a model with AMOLED panel.

Megapixels may not matter as much as people think when it comes to the camera. Look for the aperture and if the model has things like dual lenses. Some smartphones now have as many as four lenses. There are many detailed reviews of cameras of latest models, so check for that. This is one of the few features that most people want to be sure about. 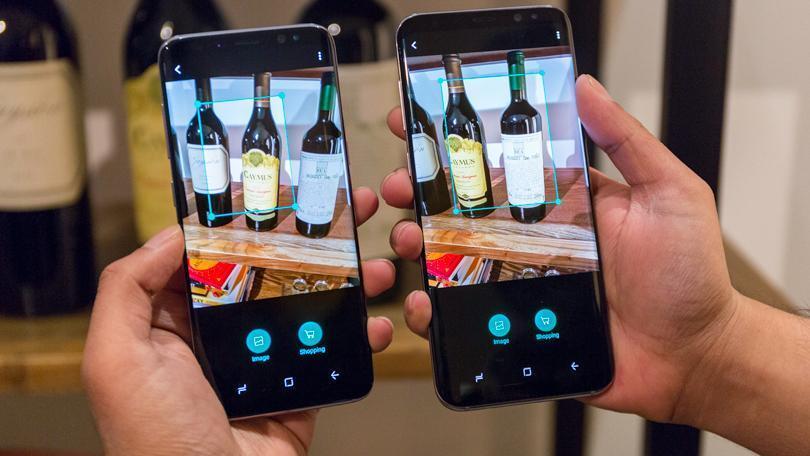 You need a phone that offers at least 10 hours of run time, on one full charge. Also, check for the processor, which needs to be decent, and for RAM, don’t settle for anything less than 3GB. Also, 32GB of storage is an absolute must, but we also recommend that you look higher. For an average user, 128 GB of storage is more than enough, even for extensive gaming.

Review the best brands and check all choices before you select one.

Ransomware Security Threat – What Is It And How To Prevent It?

Straightforward Is Better for the Mobile Web

The Growing Importance of Mobile SEO